Illegal migration across the state border of Ukraine

Law enforcers jointly continue to use a complex of effective measures to counteract illegal migration across the state border of Ukraine. 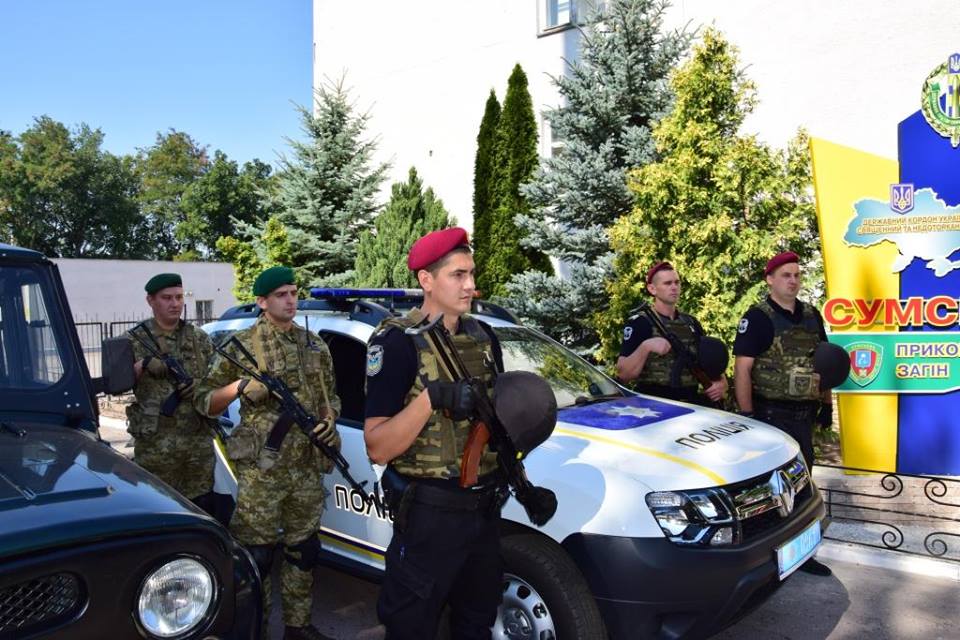 Yesterday in Krasnopilsky District border guards of Sumy detachment together with the employees of the National Police in the framework of the joint special border operation “Cordon-2018” and targeted preventive measures “Migrant” detained an illegal migrant accompanying our compatriot.

Read also: SBGS found a citizen of West Africa who tried to get to Poland with forged passport

In the course of implementation of the of the State Border Guard Service of the operationally-detective units of the State Border Guard Service, received in advance from the employees of the department of “Krasnopolye” and the State Tax Service in the Sumy region, near the border in the area of ​​the settlement of Turya using the device thermal imaging surveillance discovered and detained a citizen of Ukraine who tried to illegally send a citizen of Azerbaijan across the border from Ukraine to the Russian Federation. Both men did not have any documents certifying a person.

At the moment, a citizen of Ukraine is found, he was a local resident of one of the border settlements. The detainees offenders are delivered to border units for filtration measures and the compilation of all necessary administrative-procedural documents.

IN UKRAINE STARTED RECRUITMENT UNDER THE NAME “MIGRANT”

At airports in Kiev for two days deported 46 passengers

In Kiev was detained organizers of legalization of illegal immigrants

Sold to foreigners. How 2 women from Vinnitsa will pay for a fake marriage with Iraqis

2014-2020. All rights reserved. The offers and prices indicated on the site are neither advertising nor an offer. Welcome to AR MAX GROUP

We use cookies to ensure that we give you the best experience on our website. If you continue to use this site we will assume that you are happy with it.OkRead more